BY Cortney O’Brien for Townhall 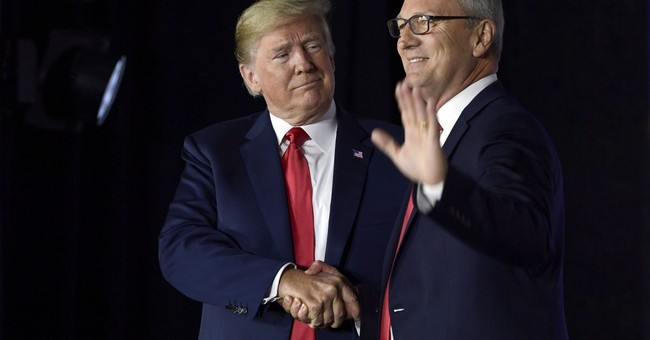 We’ve seen plenty of highly charged statements from Republicans ahead of this week’s second impeachment trial against President Trump. They’ve argued that it’s a waste of time, that Democrats are only staging more political theater. But the message just released by Sen. Kevin Cramer (R-ND) minutes before the trial kicked off may be the biggest showstopper yet.

“Welcome to the stupidest week in the Senate,” Cramer said. “While Speaker Pelosi has backbenchers come before the Senate to make her case, she sent the rest of the House home instead of carrying on the actual work of the American people. Impeachment is not a process we should use flippantly. As a response to her view that Donald Trump demeaned the Office of the President, the House Speaker is now making a mockery of Congress and one of the most serious institutions in our country. It’s disgusting.”

In his own statement, Sen. Marco Rubio (R-FL) argued that Americans by and large want Congress to take action on the coronavirus pandemic.

7 Replies to “Welcome to the Stupidest Week in the Senate”